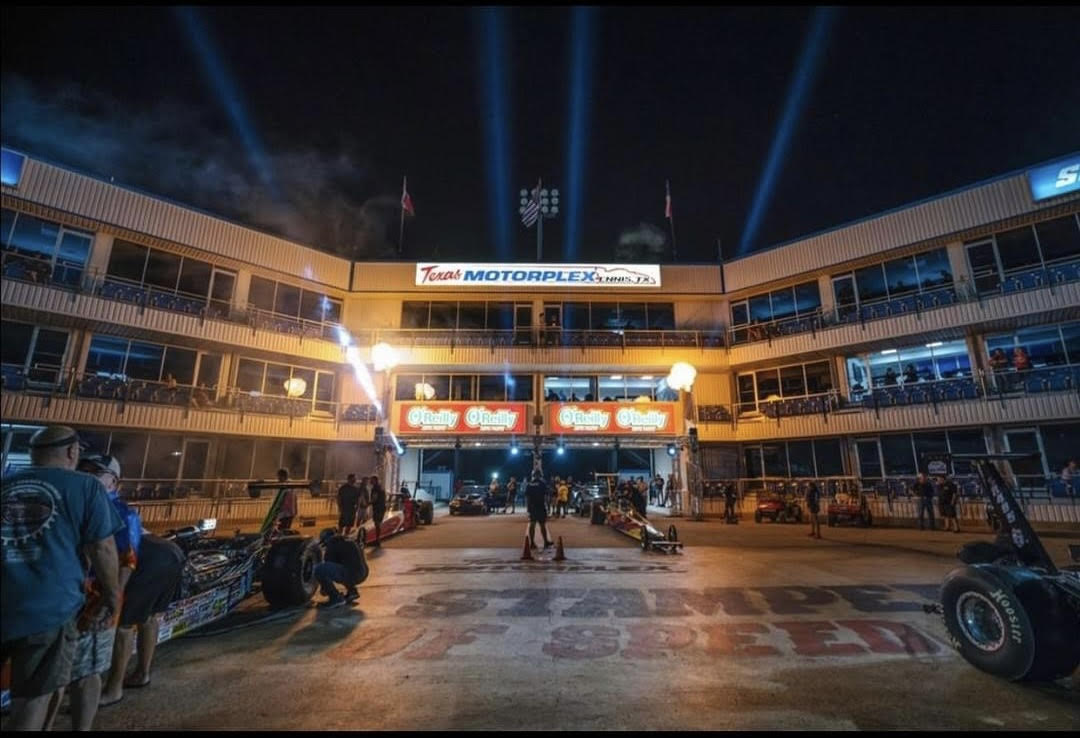 ENNIS, TX (January 18, 2022) — Texas Motorplex, the home of the Stampede of Speed, as well as a host of additional significant drag racing and concert events has garnered several nominations today as part of the inaugural Drag Illustrated Awards. Along with the Racer of the Year, Drag Illustrated will reveal the winners in 14 other categories during the DI Awards show streamed live on Thursday, February 3 at 6:30 p.m. Central on the Drag Illustrated Facebookand YouTube pages. The winners will also be featured in the new Racer of the Year Issue launching in early February.

“Our editorial team spent a lot of time narrowing down these categories and choosing the most deserving nominees,” said Wes Buck, founder and editorial director, Drag Illustrated. “We tried to cover as many bases as possible by highlighting the people, places, and experiences that made 2021 such an incredible year for the sport of drag racing.”

“This is a tremendous honor for Texas Motorplex and our whole team,” said Texas Motorplex co-owner Christie Meyer Johnson. “The Motorplex is where speed was born, and we pride ourselves on being innovative and fan-friendly. The Stampede of Speed was a huge event for us and the sport of drag racing. For over 30 years we have been producing record runs and record crowds and we have to thank the entire Drag Illustrated staff and editorial department for honoring us with these nominations.”

A complete list of all the 2022 DI Awards Nominees is below.

Pass of the Year: Brittany Force’s 3.637 at 335 mph in Top Fuel at Texas NHRA FallNationals, Todd Tutterow’s 3.58 at 211 mph in Outlaw Pro Mod at U.S. Street Nationals, Daniel Pharris’ 3.49 in Radial vs. the World at Lights Out, Manny Buginga’s 5.75 in Outlaw vs. Extreme at World Cup Finals, John DeFlorian’s 4.000 in Extreme Pro Stock at PDRA World Finals